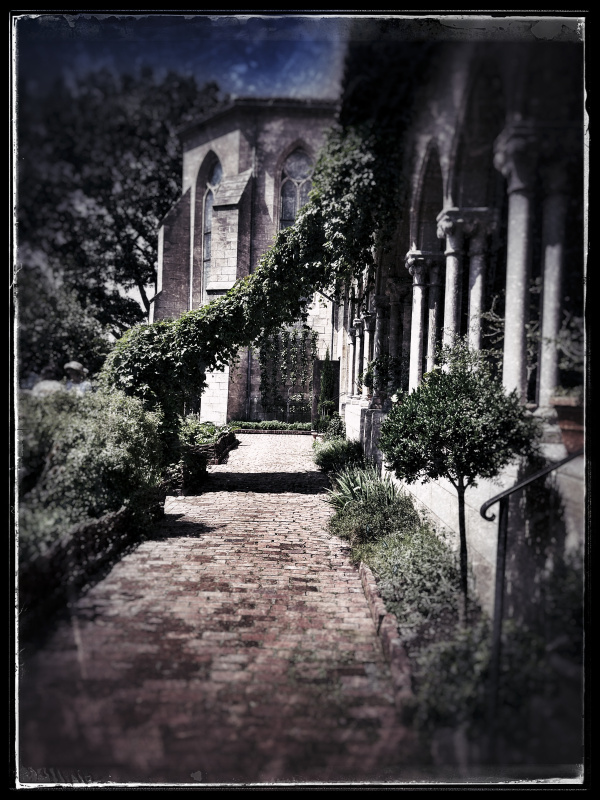 Tom looked over the large lawn on the British estate that he stayed at. He was about to turn around when he felt soft, silky hands wrap around his shoulders.

She spun him around and pressed herself upon him.

“I need to decide, Sandra. Nashville or you.”
“Why not both? You work for my dad’s business, then work with Nashville remote?”

She made sense. Her Spanish accent added another level to that sense.

I Don’t Know Why You Don’t Want Me

She understood there was a price to be paid for having that serenity, and she was willing to pay it. For a while. The old ruins of the science building on campus gave it to her, and no one around to say anything.

But she didn’t want to be alone. She wanted serenity, without the loneliness.

“Excuse me. Is this ruin taken?” she heard from behind.

She whipped her head around at the male voice behind her. His eyes widened and he started to run away.

She sighed, turning around again.

(Author’s note: After having 2 and a half of the toughest weeks that I’ve ever had, including fighting off illness and dealing with a crapton of stress that just wouldn’t quit, I’m largely doing okay. Here’s Today’s fictioneers.) 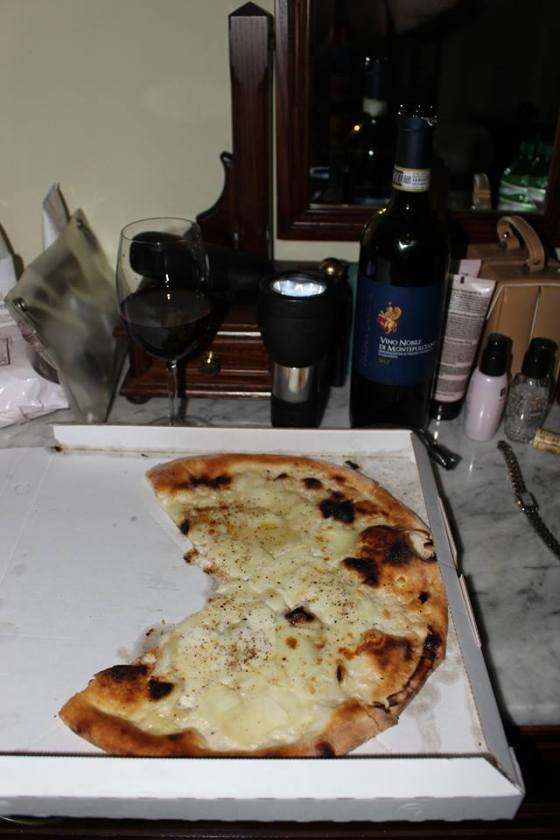 The couch was the point of no return.

Harvey sat, his legs curled up underneath, exhaustion seeping from every pore of his body.

It was so bad, he couldn’t eat properly. The gourmet pizza, and bottle of expensive wine, sat barely touched on a counter. He could eat it later, but by that time, the wine might have turned to vinegar.

He sat, staring at the blank wall in front of him, the couch being his place of refuge.

He wanted out of his life, but had to return to the 9 to 5 the next morning.

In his exhaustion, he cried.

(Author’s note: I will be doing some updates on this Chuseok weekend. I will also post a big personal non-story update, to give people an idea of what’s to come with Music and Fiction. In the meantime, here’s today’s fiction!)

Devon plopped the lump of clay on the wheel.

She cut and removed pieces she didn’t need, like pieces of her life that were unusable. She slowly formed the rounded lump with her hands. Pushing and pulling the clay, smoothing it out with water, she slowly developed it into a shapely, beautiful vase.

The final product stood in the entryway, a tribute to her dearly lost husband, who was now a part of the beautiful vase.

(Author’s note: Nothing. Let’s do this!)

“So this is where you ended up, eh?”
“Yeah. Who would have thought that I would be the heir to the Sultanate.”

Mark O’Connor and Rahim Zaharia walked down the desert path within the walled town.

“10 years ago, we were pulling pranks on Melinda Clouse. And now you’re the Sultan of Watoomba.”
“8 years after becoming, I’m still not used to it. There are so many different things I have to do. Sometimes, I need an oasis from this desert.”
“Ever thought about coming back to the USA?”

“The people need me here. I am their oasis in this unforgiving desert.”

“Got it loaded up?” Mark asked.

“Yeah. Took about an hour to do, but she’s still in good condition,” his brother, Peter, replied.

When they first saw the old jalopy, they knew that they had to have her. But it cost almost everything they had to get it from the owner, who hated what it was and was leaving it to rot.

“Can’t believe how much it took to get her out of that prison. But just wait, with a little time, we’ll get her running again. I mean, we already got her looking clean.”

The car beamed in the sunshine, free.

(Author’s note: I hope to be up for new things soon. I got smacked around by a cold last weekend. I hope to do a lot more soon. Anyhow, here’s today’s work!) 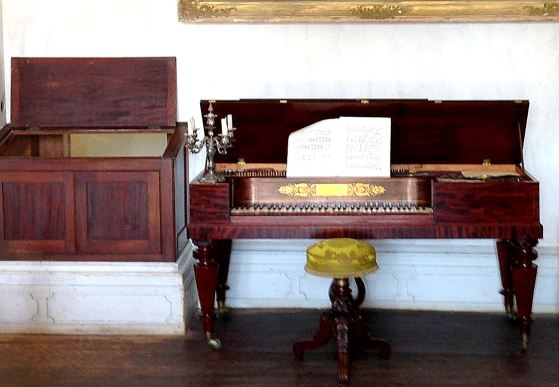 It was all Marcus knew. It was all that oozed out of his pores. And as he sat at the piano, his back against the ivories, he looked like he was about to pop.

It was also a big problem. He held the letter in his hand, frowning at it. 13 names, 13 women, 13 calls for more money than he could ever make in a year.

He turned around and looked at the keys. He needed to find an outlet for all the sex in his system.

He found it in C minor…

All written works are © by Miles H. Rost 2013- in accordance with all relevant US copyright laws. Unauthorized use and/or duplication of this material without express and written permission from this blog’s author and/or owner is strictly prohibited. Excerpts and links may be used, provided that full and clear credit is given to Miles Rost and "Music and Fiction" with appropriate and specific direction to the original content.
Music and Fiction
Create a free website or blog at WordPress.com.