Tom looked over the large lawn on the British estate that he stayed at. He was about to turn around when he felt soft, silky hands wrap around his shoulders.

She spun him around and pressed herself upon him.

“I need to decide, Sandra. Nashville or you.”
“Why not both? You work for my dad’s business, then work with Nashville remote?”

She made sense. Her Spanish accent added another level to that sense.

(Author’s note: So, I know I’ve only been posting once every two weeks for a while. Let me explain why: Wednesdays were chosen for me to exercise. When I come home, I usually end up falling asleep while writing. This means I don’t get things finished. This will change after November AND after I move to a new place. It’s just taking a little longer than I’d like. Anyhow, here’s today’s fictioneers…) 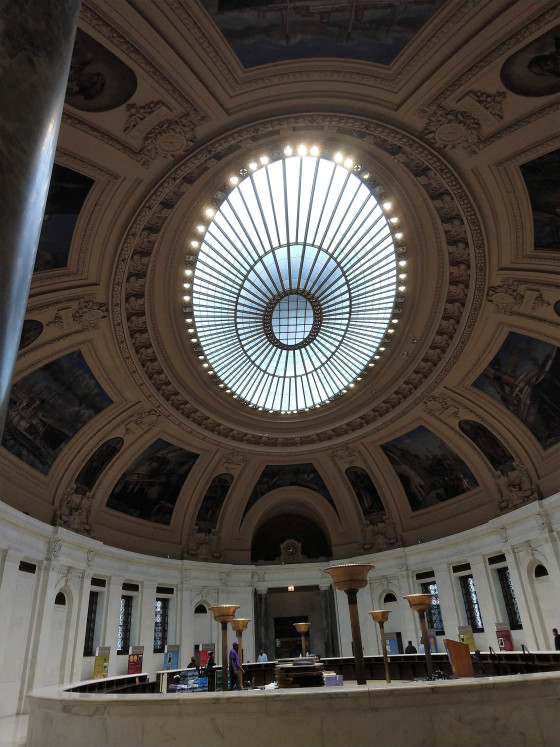 (Don’t You) Forget About Me

Yumin looked around, in awe of the rotunda of the former cathedral.

“It’s also one of a few places where the church allowed music videos to be shot.”

Aaron gazed upon the wonder in her face, lit up like a christmas tree.

He gazed into her eyes, then pointed behind her.

She turned around, looking far off into the lens of a barely hidden camera.

Aaron put his arms around her, and whispered, “Ours.”