(Author’s Note: To say the world has changed is a vast understatement. The new normals are staying inside, fear, and so much more. Working from home is a newer normal. There’s a lot going on. Hence why I haven’t posted in a month. But, I have the time and the patience, so here’s this week’s offering. Keep your eyes peeled in the upcoming weeks for more content. I have a feeling that these stay-at-home rules will become the seeds that bear out creativity.) 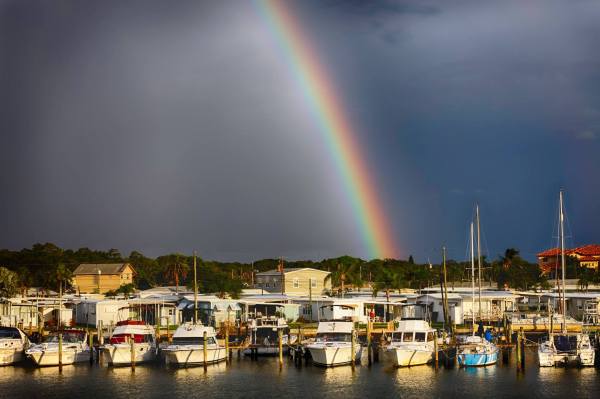 Mindy and Matthew awoke to silence.

For the last 3 days, their small yacht was tossed and turned on some of the fiercest waves they had ever seen. Waves double the magnitude of the ones they saw on the Cook Strait during the Australian Regatta.

They both slowly slithered from under their covers, and made their way toward the deck.

Cresting the stairs, they saw the black sky of the storm to their east, a rainbow cutting across. A long expanse of other boats filled the near shore.

The storm led them to shore, the rainbow indicating so. 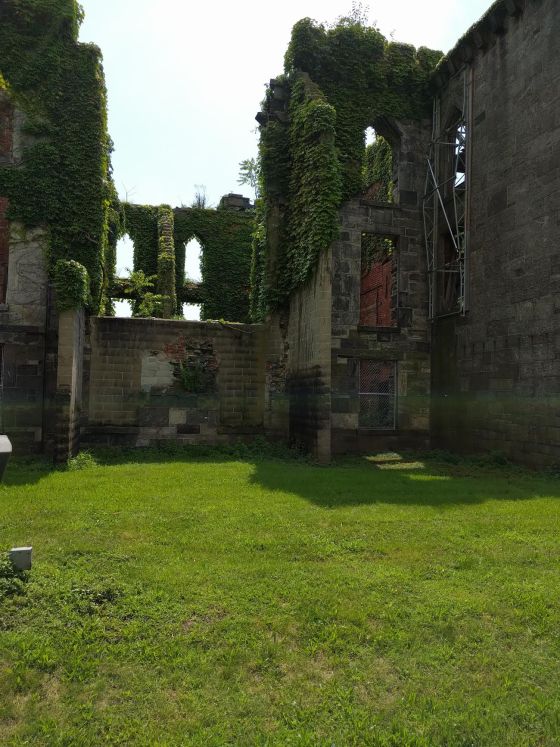 I Don’t Know Why You Don’t Want Me

She understood there was a price to be paid for having that serenity, and she was willing to pay it. For a while. The old ruins of the science building on campus gave it to her, and no one around to say anything.

But she didn’t want to be alone. She wanted serenity, without the loneliness.

“Excuse me. Is this ruin taken?” she heard from behind.

She whipped her head around at the male voice behind her. His eyes widened and he started to run away.

She sighed, turning around again.