(Author’s note: Mental health is very important. I’ve had to take a few weeks off, again, because of too much information overload. As I grow older, it seems my capacity for information has grown to be lesser. I am doing fine today, but who knows how I will be next week. Let’s enjoy today, and this fictioneers piece. Please enjoy the music, and the story that goes with it!) 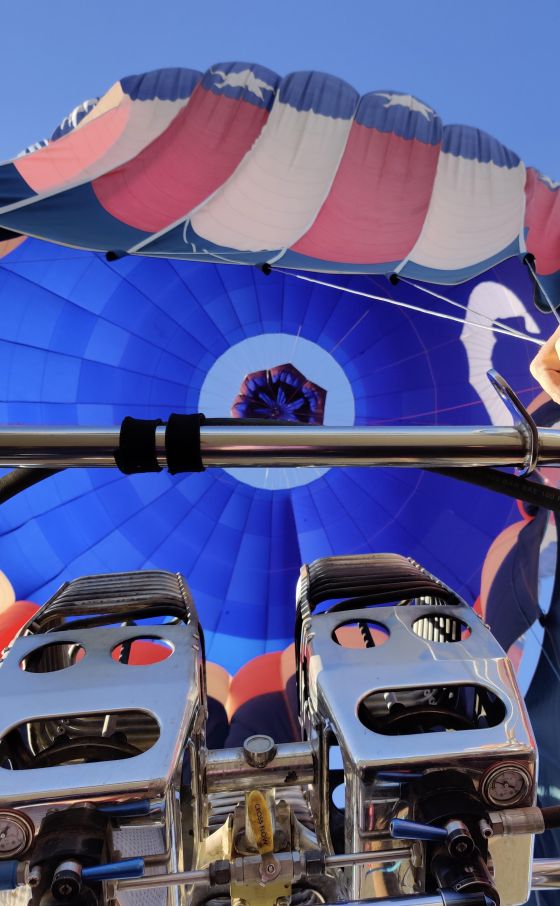 2000 feet above the Yamhill Valley, Patricia breathed in the air.

“If I could stay up here forever, I would.”
“Not a terrestrial person?” Her husband responded, turning the valve to take them a slight bit higher.
“There’s just so much down there. So much going on, so much trouble.”

She didn’t seem wrong, in her husband’s eyes. The more peaceful a place, the better.

“We’re going to have to go down eventually.”
“I know. I just want to stay up here as long as I can.”

They started a very slow descent, mirroring the setting sun out in the distance. 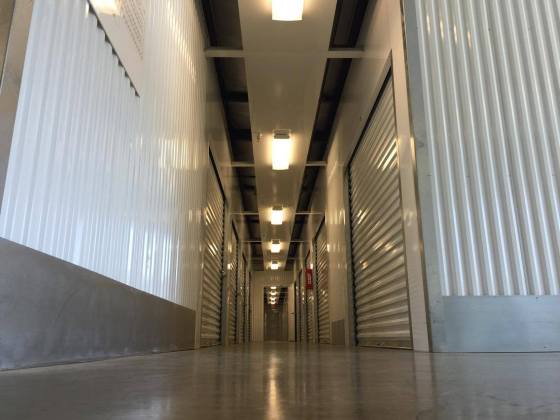 A letter, received in the post on a Sunday

I am at peace. You don’t have to worry about me anymore, because I am doing what needs to be done.

I did what I had to do, to help you get the peace you never had while we were together. All of this, just to say “I love you” in a way I couldn’t before.

Don’t think bad of me for what I’m doing. I don’t care about myself. Never did. I only want you to be happy.

It’ll all be over in a minute.

My love and goodbye to you.

A business card with a number written on the back.

Mayumi found it on her counter, and she never noticed it before. She looked at it and twirled the card and the number around in her mind, thinking of where it may have come from.

In the intervening week between her emotional breakdown and the current time, she was able to get her mind back in order and was focused on moving on. She was pleased, but she knew that there was a lot of work to be repaired within her soul, her psyche. She refocused her efforts on developing her life away from the addiction to her ex. She felt as though things were finally starting to get level.

Saturday morning came quickly for her. More than a week after dealing with all those feelings, she felt like she was on solid ground. Which meant only one thing: Time to clean the house. She washed the dishes, cleaned the living room, and started cleaning off the stand-alone counter where she would have her mail and her dinner.

The card dropped from a stack of mail. Hidden among the junk mail was a business card for a garage that she used to take her vehicle when she was dating the idiot. She looked at the back of it and saw a number.

I wonder where this came from? I don’t remember asking for a card from the garage the last time, she thought to herself.

For a long time, she just sat at the bar and twirled the piece of paper over and over in her hand, debating about whether she should call the number and see what was at the other end, or whether she shouldn’t push it. The battle raged inside her head for a while, but eventually, her curiosity got the best of her logic, and she grabbed the house phone. She dialed the number on the card, and just waited nervously. After about three rings, the phone picked up.

The voice was unmistakable. The annoyance found in the voice was immediately recognizeable.

She had mistakenly called the idiot in Western Australia.

She immediately hung up the phone and started to panic.

“I can’t believe it…WHAT the hell just happened?!?!” she shouted into the air.

She stood up and started to pace, figuring out how she was able to contact the idiot. She had been trying to get rid of him, and now all of a sudden, he was back…even for a moment.

Mayumi unplugged the phone from the wall socket, then walked over to the couch in the living room. She sat down, feeling incredibly nauseated by what just happened. She felt disturbed by it in a way she never felt before, and it was turning her in knots.

She laid down on the couch, the right sleeve of her sweatshirt covering her forehead, absorbing the sweat and the feelings of nausea rising off her head. In the few minutes that it took for her to blank her mind and do some cleaning in her head, she turned her head and looked next to her.

“Lord, ah don’t know what to do. I wanted to keep it away, but ah didn’t throw the card away. I kept it, and explored it.”

She looked back up at her ceiling, and shook her head. She asked for forgiveness in her mind, trying to ease the feeling of self-betrayal in her. As the minutes turned into hours, she felt her gut slowly become calm and her spirit start to rest. She felt a wave of peace come over her, as one thought crossed her mind.

It’s not the end, and not a start over. It’s a mere stumbling block, and you’ve gone past it. Keep running.

As her eyes slowly closed, taking Mayumi into dreamland, she realized that even with this problem, she would be able to still continue and survive. She could bank on that.