(Author’s note: The month of November was not very kind, creativewise. A good portion of my brains had to be put to use at work. The rewards will be seen eventually, but it meant my online writing ended up sacrificed. Hopefully this will be a return to more weekly and sooner endeavours. Otherwise, enjoy today’s offering!) 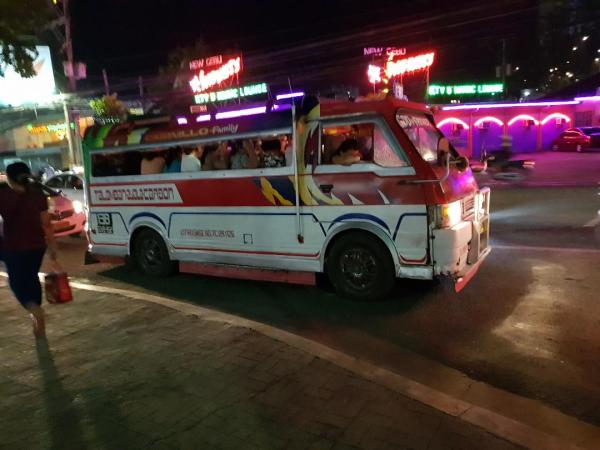 Percy looked down at the phone, as the bus driver went back into Gwangju’s main bus terminal.

He told Caitlin that she had one week to decide: Go to Australia with him, or stay in Korea. He looked to the door of the bus gate, hoping to see her sandy hair peek out.

Deep in his heart, he knew.

He picked up his bags and boarded the bus. Seat 15, so he could see if she would board as well.

As the bus backed out, tears filled his eyes.

As it passed Gwangju’s city limits, he finally broke down.

(Author’s Note: This song has been sticking around in my head for the last 5 days. It’s an earworm of a song, one that I head first when I was a little guy riding my bike around my neighborhood in Minnesota. And as a bonus, the band is from my adopted hometown of Portland, Oregon. So I hope you enjoy “Harden My Heart”. ) 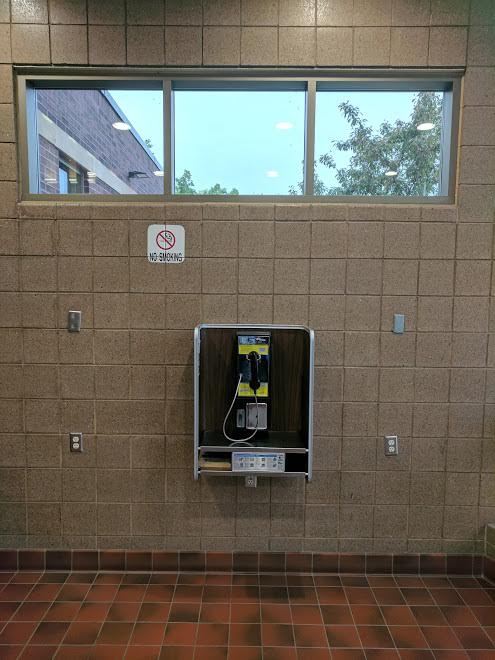 Jane Metzger stood next to the phone, waiting. It was 45 minutes after her boyfriend, Mike, was supposed to pick her up. She picked up the phone, and slid her calling card.

“Hello?” a relaxed voice answered.
“Mike! Where the hell are you?!”
“Wha…?” the voice panicked, shuffling in the background confirming what Jane had already knew.

Jane made a quick decision.

She never did go home.

The sun beat down on the green earth of west central Oregon. The smell of grass in the air, the sounds of tractors and traffic in the background punctuated the desperate feeling of the folks in transit.

“Haven’t decided that yet. It’s summer, the weather is warm, and we have a couple months before we have to be back at college. Where do you want to go?”

Sherry Michaels and Harlan Bossier were perched on the railings of a white house just a short jump away from the interstate. Two unlikely people talking about where to go.

“I think we should just ride until we feel like we have gone where we need to go.”

“I agree, but I do feel we need to have some sort of a destination.”

“Doesn’t matter if we lead or follow, honey. There’s no telling where we’ll be tomorrow.”

Sherry swung her legs up and landed them behind her, while straightening the blue t-shirt she wore.

“Are you sure you just want to go? I mean, do you think we have enough money to get things fixed if we break down somewhere?”

“There’s a reason I have a separate savings account from my parents. They don’t know about it, and it was made for stuff like this in mind.”

Harlan stood up and walked down the stairs.

The seemingly mismatched couple walked down the path from the house to the garage. They entered the garage, and after a moment, a couple of loud rumblings were heard. Both of them slowly pulled out of the garage, and into the sunlight as they rode their Harley Davidsons up to the main road. They headed towards the interstate, and paused at the stoplight. The choice was now theirs.

“We just go any way the wind blows, sweetie.”

Harlan put his hand in the air and felt around for a half a minute. After feeling what the wind had said, he revved the bike and turned. Sherry followed him, her leather jacket reflecting a bit of the sun.

As they peeled down the interstate, they passed a sign on the road.