No notes from the author. Let’s git it on! 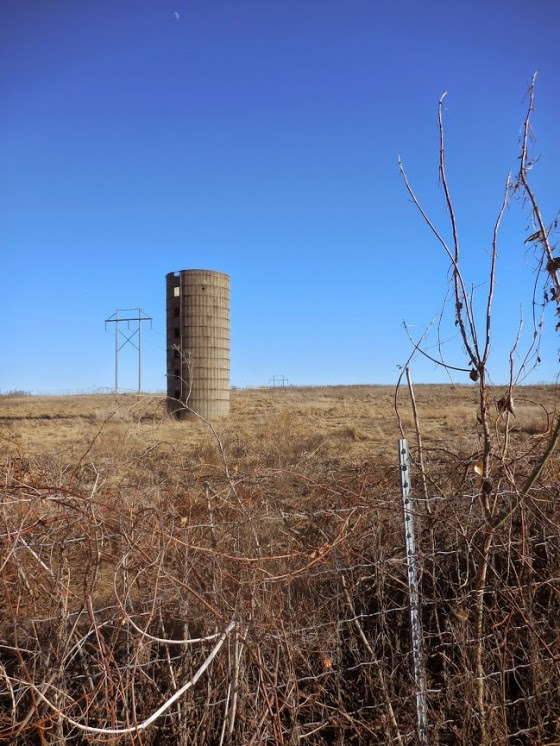 “Alright, I’ve been brought here to find out about this Miss Ilene person that I keep being briefed about. Let’s go to her.”

“Well, we all have something we need to say before we let you in.”

The president looked at them squarely, as they pointed to the empty grain silo in the middle of the field, surrounded by numbers of guards at various intervals.

The agent cleared his throat.

The president glared at him, coughing slightly.

“Better not make her angry by standing her up. Let’s get inside.”

A bad week for Vanessa Chapman just got worse.

“In order for us to do our work, you need to conquer your fears,” Roger Daniels told her, as she grabbed a hold of the doorknob on the roof. “And you can’t do that when you’re paralyzed of high places.”

“I’ve tried to conquer it! I’ve tried everything! Hypnotherapy, aromatherapy, pretty much every therapy you could imagine.”

Roger just sighed at this. He knew the routine. She would try to talk him out of doing it, he’d get her close to the edge, then relent.

However, he resolved to himself and a shot of Wild Turkey 100 to not back down this time.

“Vanessa, do you trust me?”

“I would trust you with my life. You’re my partner in crime.”

“Would I steer you wrong?”

She thought for a second. This was a new tactic. Ooh, he’s goood, she said to herself.

“Alright, you’ve convinced me. Let’s do this thing.”

“Remember something, Nessa. You know you’re holding aces, so don’t look down. Play your hand, and get it done with. I’ll be right with you.”

Vanessa tensed up a bit, but she was slowly led to the edge of the building, where two beams were crossing a long drop of nearly 90 feet. It was certain death if she fell, and her only safety were the two I-beams that looked like they were older than Fiorello LaGuardia’s bones.

Roger was in front of her, walking backwards. He was going to be with her all the way, and he wouldn’t let her drop. Just as long as she did not look down.

“Okay, try to hide your fear. Keep your eyes on me. I’ll be calling to you all the way through.”

She took her first shaky, fear filled step onto the I-beam and kept looking at Roger. He looked directly into her eyes as he clutched her hands and moved backwards. Every step he took, she took one more. They got halfway across when she suddenly froze. A small wind blew across the I-beams, and she froze up.

“Uhhhhhhhhhhhhhh….” she cried out, closing her eyes for a few seconds before opening them and seeing Roger’s face directly in front of her.

He moved back one step more, and she moved it one step forward as well. She slowly took her steps, moving one at a time with incredibly slow speed. They inched closer to the other building, and she took her eyes off of Roger, and looked past him. The building was just a few steps away, and she was nearly there.

Until a pigeon hit Roger in the face.

His foot slipped and he started to fall. She grabbed onto him and held on tight. He was dangling off the edge of the beams, and Vanessa looked down upon the street below, She was about to tense up and freeze when a small voice from inside called to her.

“Leading ladies never think about stage fright. They live without it.”

She had to do something. She thought of the first thing to do. She shuffled her body, currently on the beam with both arms holding Roger’s. It was going to take her all her strength, but one way or another, she was going to get Roger up on that building.

“Roger, if anything happens to you, I am going to find my way to heaven and kick your butt.”

“I think it would be a pleasure, Nessa!”

Vanessa smiled as she bodyshuffled her way across the beam. 15 feet would get her to the building, and she decided to put all her force into it. She powered her away across and reached the edge.

“Get a better hold on my arm, Roger! Get a toehold on the building, and I’ll get ya up!”

And he was right. She just opened herself up for a dirty comment. Roger wouldn’t do it himself, but someone else at work just might.

“When we get done with this, you can say all the dirty things you want. Just DON’T FALL DOWN!”

“I ain’t gonna fall, sweets. You’re choking off the blood flow to my hand.”

Or, rather, he was semi-catapulted. Within just a moment after cresting the edge, he fell on top of Vanessa. After a few seconds of clearing the cobwebs from his brain, he looked down and found a very peculiar sight.

One of his hands was wrapped around her arm, and the other rested on her breast. He quickly stammered and removed his hand.

“Well, if you really wanted to cop a feel, Roger, you should have just asked. You didn’t have to nearly die for it.”

Roger looked bashful at this, and was a bit concerned. Now he was on the hot seat. Vanessa got up and looked him square in the eye.

“Well, now that I’ve conquered my fear of heights, why not we conquer your fear.”

She walked closer to him, and he just stood in fright.

She was within a few feet of him. She moved right up to his side and grabbed his hands. She wrapped hers around them and looked straight into his paralyzed eyes.

“Your fear of offending a woman when you like her a lot.”

Roger stammered as she moved her face to his forehead. She gave him a short kiss on the forehead, and put her arm around him.

“You’re holding aces, Roger. Play the hand, and take what comes. We’re partners, and we can be more.”

Roger softened as they started walking towards the stairwell door.

“Let’s get something to eat. I think we both have some analysis to go over. Of each other.”

Vanessa smirked into empty sky, with a knowing look on her face.